Founded in 1895 in Kirkcaldy, Scotland, Victoria Carpets has developed into a well known and established company.

As a founding member of the Carpet Foundation and having won numerous industry awards, we are proud of our reputation for producing high quality carpets that are engineered to stand the test of time, both residential and commercial.

On 1st January 2013, Victoria Carpets were granted a Royal Warrant to Her Majesty The Queen. We have been carpeting the Royal Households for a number of years and in April 2011, it was both an honour and privilege, to have supplied the red carpet for the wedding of Prince William to Catherine Middleton, our future King and Queen. 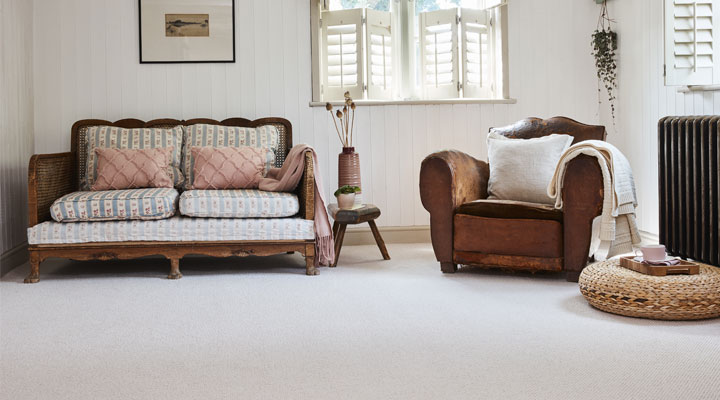 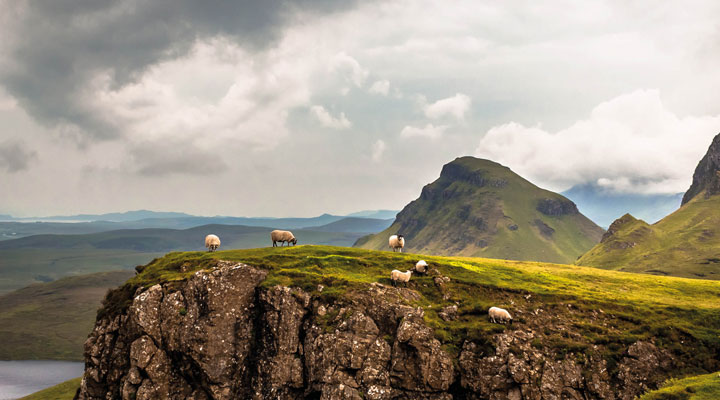 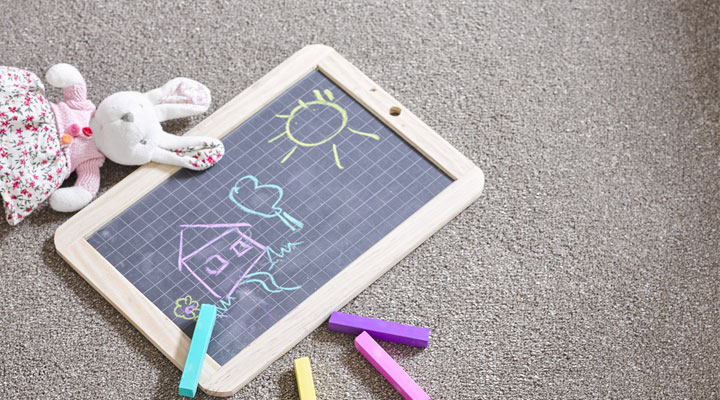 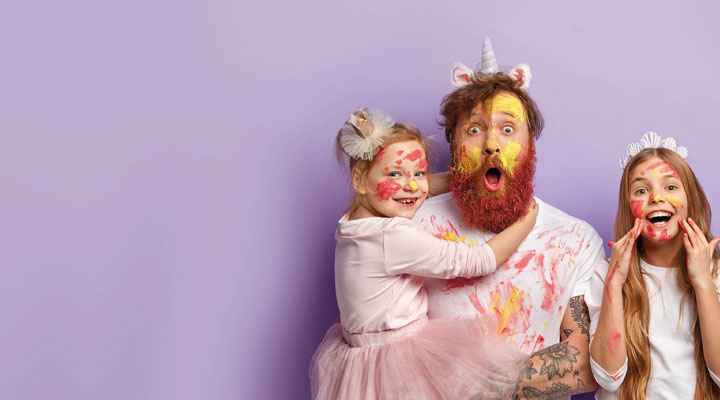